Changing the water pump or the timing belt are two of the most common operations in any auto repair centre. Although, traditionally these pieces were changed separately when the component itself failed, nowadays, vehicles and components manufacturers recommend changing them at the same time.

Not surprisingly, because it offers three important benefits to the client: it saves on labour, it reduces the number of visits to the auto repair centre and it improves both the quality and safety of the intervention, according to Industrias Dolz, the Spanish manufacturer of water pumps for passenger cars and industrial vehicles. 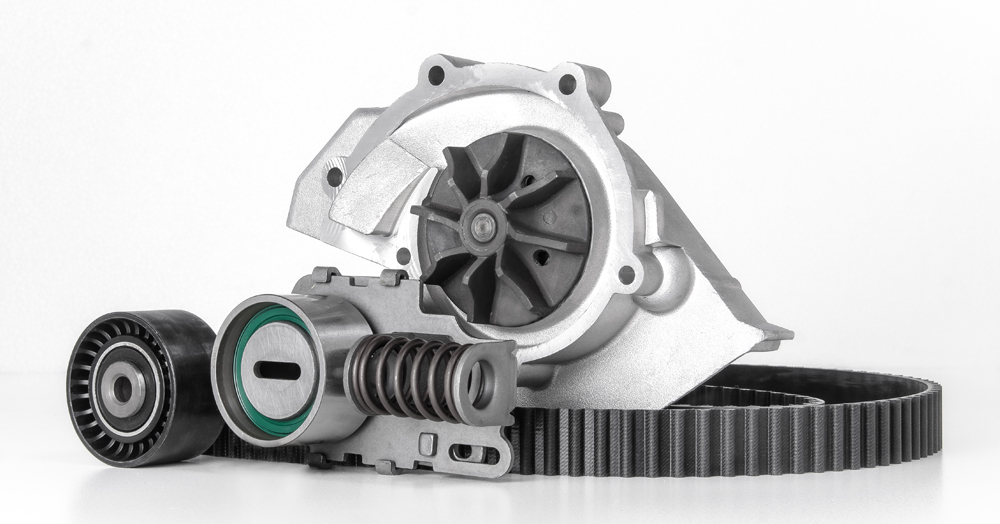 It also improves both the quality and the safety of the operation, because when exchanged together, the parts interlock better from the start and the pump bearings do not weaken so easily, minimizing risks.

In this regard, before carrying out the assembly of a water pump or a new distribution kit, Industrias Dolz recommends repair professionals to ensure that they have all the necessary tools to avoid damaging the components. Similarly, Dolz recommends following the specifications of the vehicle manufacturer at all times in terms of tightening torques and tension of the belt.

It is not a coincidence that sometimes “the replacement of the timing belt can cause a breakdown in the water pump. If it is too tight, it will cause the axis of the pump to turn too far, which will slowly give way and cause liquid to leak, or even produce scratches on the blades of the propeller” – says Javier Vicent, Marketing Manager of Industrias Dolz.

Industrias Dolz offers auto auto repair centres two video tutorials (in Spanish) where it explains how to assemble water pumps and distribution kit step by step, in a practical and simple way.