At the beginning of 2022 and since COVID-19 was declared a global pandemic, the market situation showed an obvious imbalance between supply and demand. This fact was intensified due to the Russia and Ukraine war, directly affecting at the global recovery.

Today, in the last quarter of the year, we find that the main problem for automotive companies and manufacturers continues to be the rising energy and raw materials costs, which implies a direct increase in logistics and production costs.

In today’s article we deal with this evolution and its economic outlook in the aftermarket sector.

The Russian invasion of Ukraine has had a disruptive effect on global exports, especially for natural gas, aluminium, or oil. A fact that, added to the Covid-19 health crisis and the consequent supply chain problem, has led to an increase in price levels month after month since the beginning of the war, reaching historical highs.

It is estimated that Russia produces 6% of the world’s aluminium, with Europe being one of its main markets.

Companies that have aluminum foundries, as in the case of Industrias Dolz, are directly affected due to the pressure in the acquisition of raw material and the exploding energy prices, which accounts for almost 35% of aluminum production costs on average. 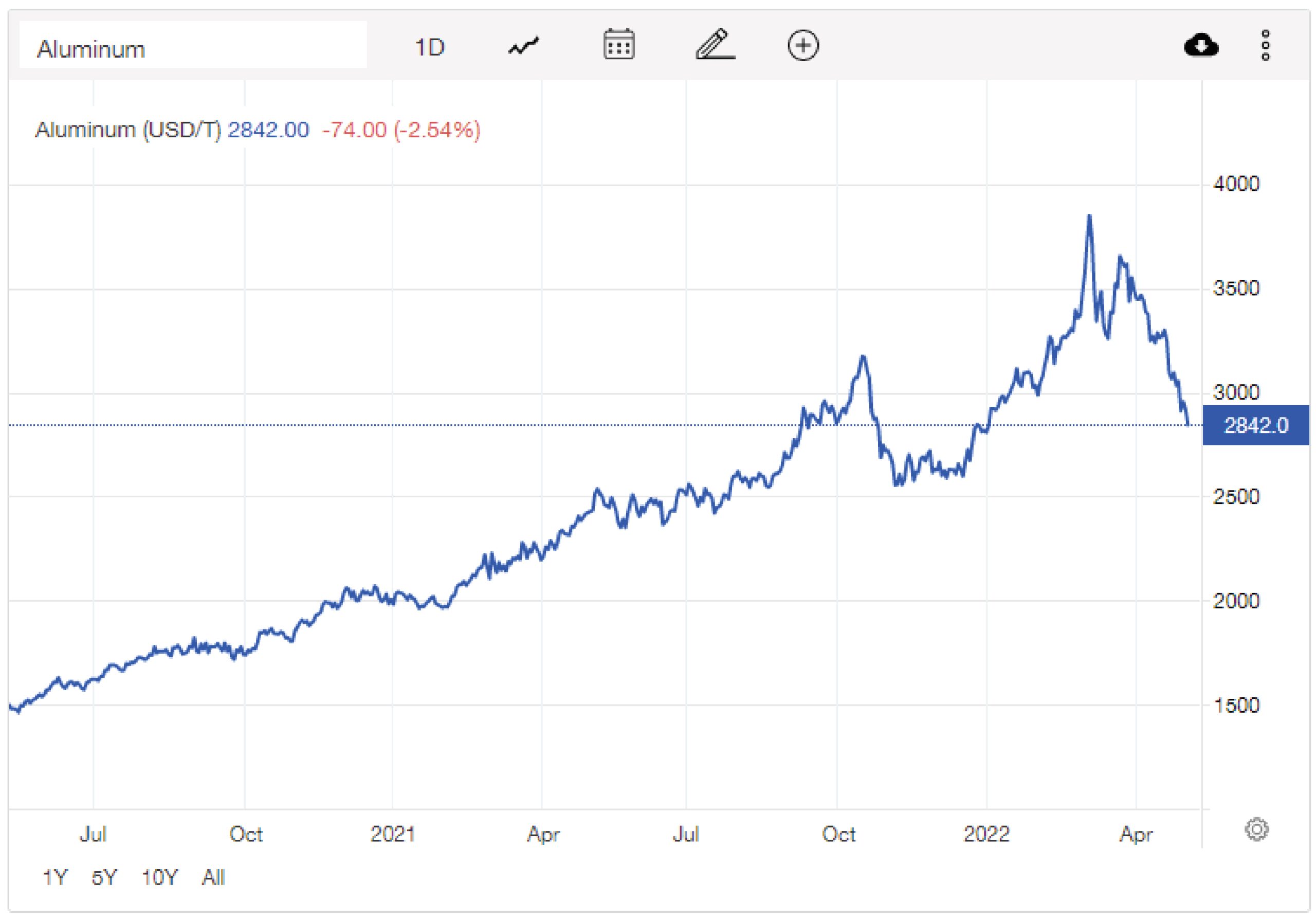 On the other hand, regarding gas, 40 percent of natural gas in Europe is supplied by Russia. Since the beginning of the Russian invasion, both oil and natural gas prices have increased sharply. Fact that causes the instability of the markets with price fluctuation and energy price shocks, thus causing structural changes.

According to Trading Economics in its study, European natural gas assessments at the benchmark hub the Dutch TTF, reached an all-time high value of €339.20 per megawatt hour, increasing from May 2020 to September 2022 by +9,549%. 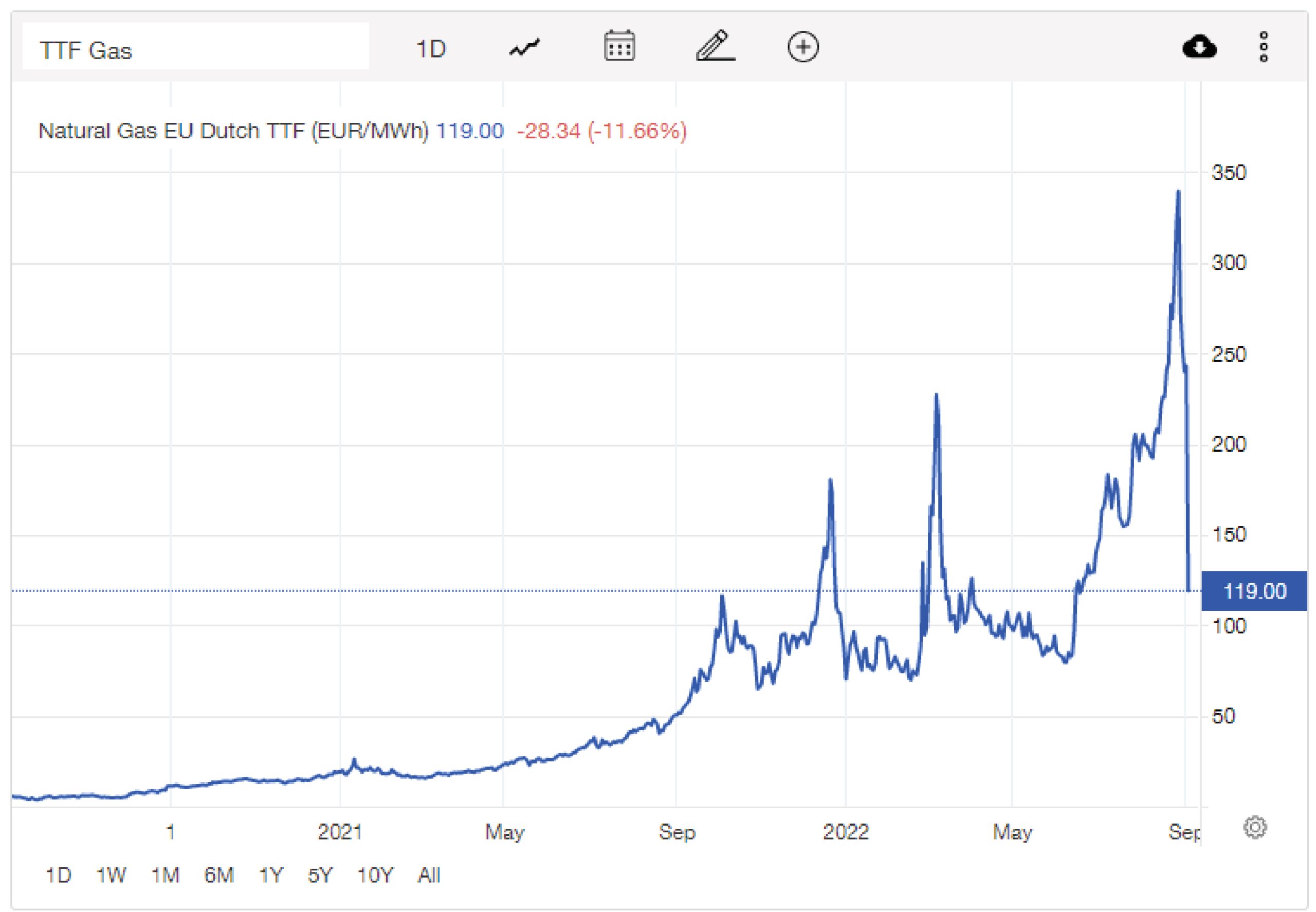 In addition to above-mentioned, we must add the existing problems with logistics. The flow of goods is forced to operate by different routes than usual, creating bottlenecks in transport, container ship traffic jam as backlog continues to build, etc. So inevitably its cost has also been affected by higher rates, due to this ripple effect.

The global deceleration forecast that is expected along with the elevated inflation supposes a difficult situation for the European markets and especially for the euro as a currency.

Uncertainty and factors such as Russia’s indefinite closure of Nord Stream 1 pipeline are weighing down the devaluation of the euro. After trading at 1.40 dollars per euro, and with the firm decision of the European Central Bank to continue raising interest rates to try to reduce inflation, European companies find themselves in an exceptionally volatile environment of high risk and monetary tightening.

About the Author: Patricia Gimeno